Stansted Mountfitchet one of the prettiest places in Essex 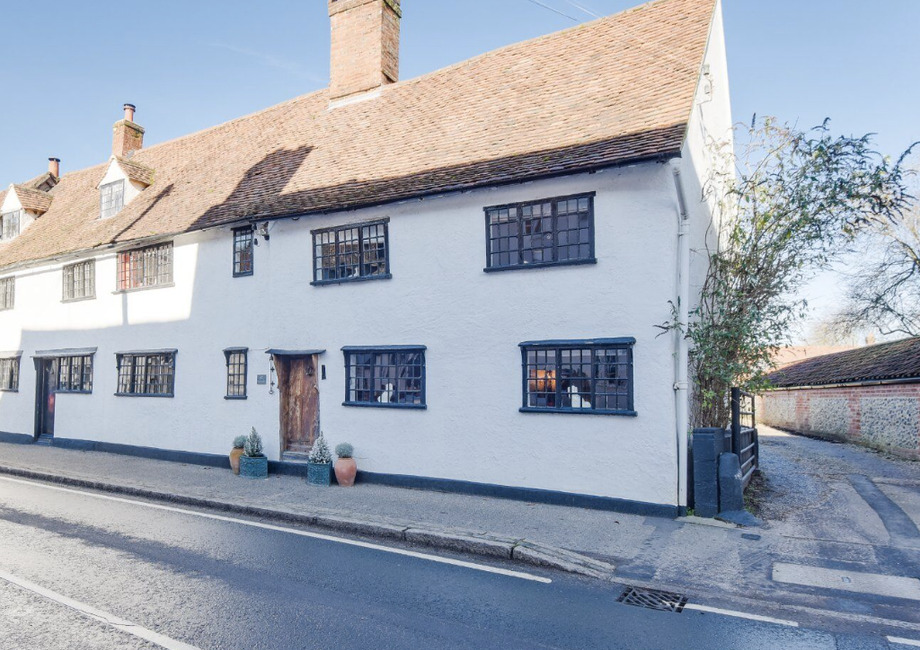 Stansted Mountfitchet located in the Uttlesford area is a great location for those Londoners looking to live in a rural idle but still commute each day to London, with its hour-long drive to London, 30-minute train journey into the Capital and its proximately to London Stansted makes it a very popular destination for buyers and employees of the airport.

Described as the best rural area to live it has a higher than average employment rate, houses average 6.4 rooms each, which according to the Daily Mail* is more than anywhere else in the country. They also state that ‘Despite its biggest claim to fame being that it is the home of Stansted, the area has just beaten 118 other non-metropolitan regions in Britain on factors such as health, life expectancy, employment, weather, wages and school results.’

It’s also been voted as one of the prettiest villages in Essex by Essex Life last year. The town which dates back to Saxon times which has resulted in an abundance of 16th and 17th Century buildings.