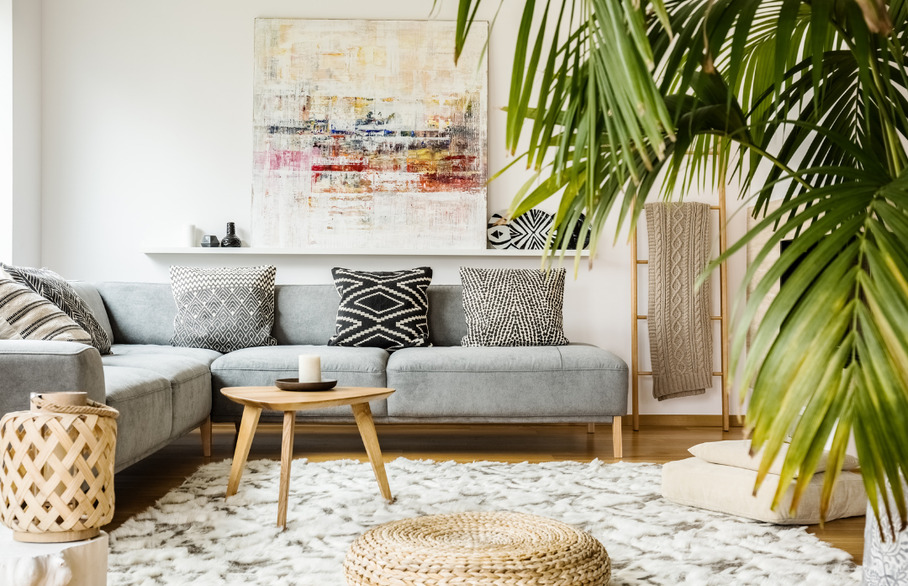 Now that we are into 2022 and spring is nearly upon us, it is easy to see why many people are looking to refresh their surroundings. This is a brilliant time of year to carry out home improvements, and if you are looking to brighten up your home, you are not alone.

Looking to change your immediate surroundings?

Some of the findings of the Nested study include:

The average spend per person on redecorating every year is £330 per person. This sees a total of £22 billion being spent each year in the UK.

The UK is ranked as the second highest nation with respect to spending on decorations in Europe. The top ten is as follows:

Alice Bullard, Head of Commercial at Nested, commented: “Redecorating the home is a relatively quick and affordable way of bringing a new lease of life to your rooms, making an old house feel new and exciting all over again. Here in the UK, we buy into this philosophy more than most and it's common for us to change the feel of our home quite regularly. If you’re planning to stay in your home for a while, then you can decorate to exactly your own taste and style, but if you’re planning to put it on the market any time soon, it’s really important to maintain neutral colours and an inoffensive style as not to scare off any potential buyers.”

Contact Intercounty for all your Saffron Walden property needs

For all property enquiries in Saffron Walden, please feel free to call us on 01799 522641 or why not email us at sw@intercounty.co.uk. With considerable experience in the local housing market, and free valuation services, we look forward to helping you make an informed decision in the Saffron Walden property sector.