Intercounty Harlow Are On The Move... 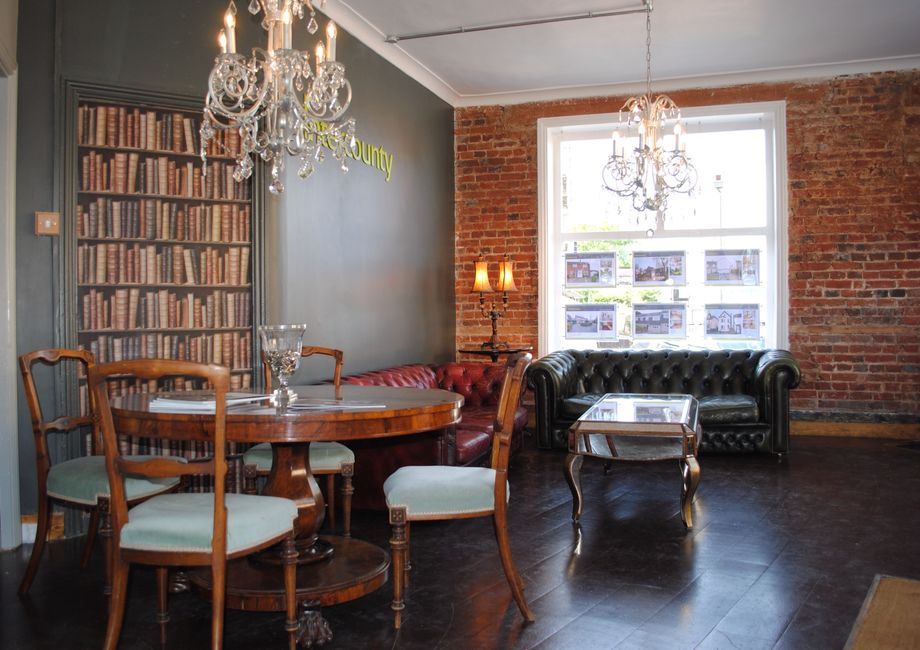 Intercounty Harlow is delighted to have moved into their new premises in the historical building, The George, on Station Road. This iconic historical building has been part of the Old Harlow Landscape since 1602, and is probably best known for being The George Hotel, although since then it has been used for various different purposes, including a fabric shop.

However through a series of sympathetic refurbishment, Intercounty Harlow has transported it back to its former glory. The offices have been modeled on how the original hotel reception design would have been in its heyday, giving it a new lease of life, while keeping the historical essence of the building.

Stewart Lange, Intercounty Harlow branch manager, would be delighted to have the pleasure of sharing the history and redevelopment of this building, so why not pop in have a coffee and check in to their new premises.