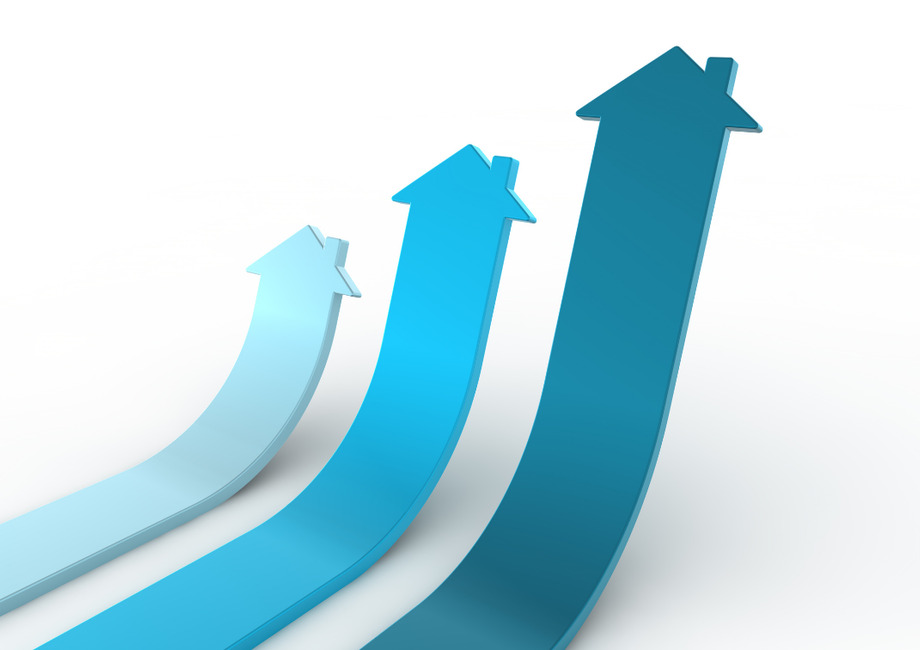 This is something we have noticed at Intercounty. We are pleased to say we have helped many buyers and vendors in Harlow connect, and we look froward to assisting you as best we can.

Tim Bannister, the Property Data Director at Rightmove, said; “This is only the second time over the past five years that prices have increased by over two per cent in a month, so it’s a big jump, especially bearing in mind that the lockdown restrictions are still limiting the population’s movements and activities.”

Tim also said; “The property market has remained fully open, and is fully active to such an extent that frenzied buyer activity has helped to push the average price of property coming to market to an all-time high. The stars have aligned for this spring price surge, with buyers’ new space requirements being part of the constellation alongside cheap mortgages, stamp duty holiday extensions in England and Wales, government support for 95 per cent mortgages and a shortage of suitable property to buy.”

Tim continued by saying; “There’s also growing optimism due to the vaccination roll-out, which is helping drive the momentum for a fresh start in fresh surroundings. It does mean that this spring’s buyers are facing the highest ever property prices, though with properties selling faster in the first two weeks of April than ever previously recorded by Rightmove at an average of just 45 days to be marked by the agent as sold, it seems that those buyers are not deterred.”

Tim Bannister concluded by saying; “Almost one in four properties that had a sale agreed in March had been on the market for less than a week, which is also the highest rate that we’ve ever recorded. If you’re looking to buy in the current frenetic market then you need to be on your toes and ready to move more quickly than ever before.”

Are you in touch with the Harlow housing market?

As at the beginning of May, Rightmove classed the Harlow housing market as:

“Properties in Harlow had an overall average price of £317,382 over the last year.

Braintree Landlords – You Must Find The Right Tenant
While we provide many services for landlords in and around Braintree, one of the most important tasks is connecting landlords w... Read More
Bishop’s Stortford Housing Market – What Next?
In life, it is natural that people ask what is coming next. No matter what is happening now, people tend to have an eye on the ... Read More
The Post Pandemic Features Buyers Search For
It is fair to say that the pandemic, and associated lockdowns, have changed what is important for many people. This is true whe... Read More
Stansted Landlords – Good News Across The Industry
Right now, any sort of good news is welcome, and we believe there are many reasons why landlords in and around Stansted can loo... Read More
Twelve days of Christmas
Christmas is a time for goodwill and festive cheer. And what better way to make our tenants smile than with our festive giveawa... Read More
Why now is a good time to review your mortgage arrangements
The Bank of England is expected to announce interest rate rises in the coming weeks. Embrace Financial Services (EFS) is urging... Read More
Back to blog