Do You Want To Be A Landlord? 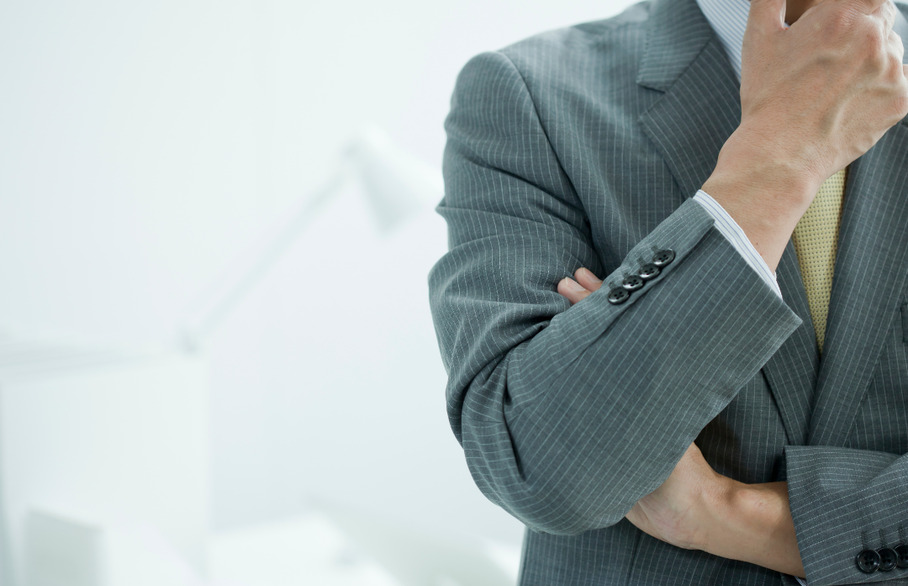 With demand for rental property being as high as it is, it is no surprise that many people are considering becoming a landlord. Being a landlord can be extremely rewarding, but it is difficult.

There is a lot to consider, and you might be shocked at the volume of regulations and legislation to follow. However, we are here to help. At Intercounty, we are pleased to say we have helped many local landlords provide a high standard of service to tenants.

Letting property is a golden opportunity for many people

A recent study indicates that landlords might be younger than most people think, and there could be an opportunity for people to act in this role. If this is something which interests you, we are here to help.

The survey was carried out with 500 private landlords as of March this year. There is a sense of optimism surrounding these young landlords, and the future of the industry. Some of the findings of the survey include:

Andy Phillips from Knight Knox, said: “Landlords in the UK are getting younger and they’re more willing to invest in the market in order to grow their portfolios quickly. It’s really quite remarkable to find that almost half of British landlords are aged under 40 and shows that property investment isn’t exclusively for the elite. In 2018, 50% of landlords were aged over 55. Our latest research shows that this has declined to just 26% being aged 51 or over. The face of modern landlords in the UK is changing and it’s the younger generation which is seeing the greatest opportunity.”

Whether you want to be hands on or you would entrust the services of a property management company, letting property is an option to consider. If you are looking for more guidance or advice on this topic, please let us know.

For all rental market enquiries in Great Dunmow, please feel free to call us on 01371 874005 or why not email us at dunmowlettings@intercounty.co.uk. With considerable experience in the local housing market, and free valuation services, we look forward to helping you make an informed decision when you move in or around Great Dunmow.