Chelmsford - the best place to live in the East of England 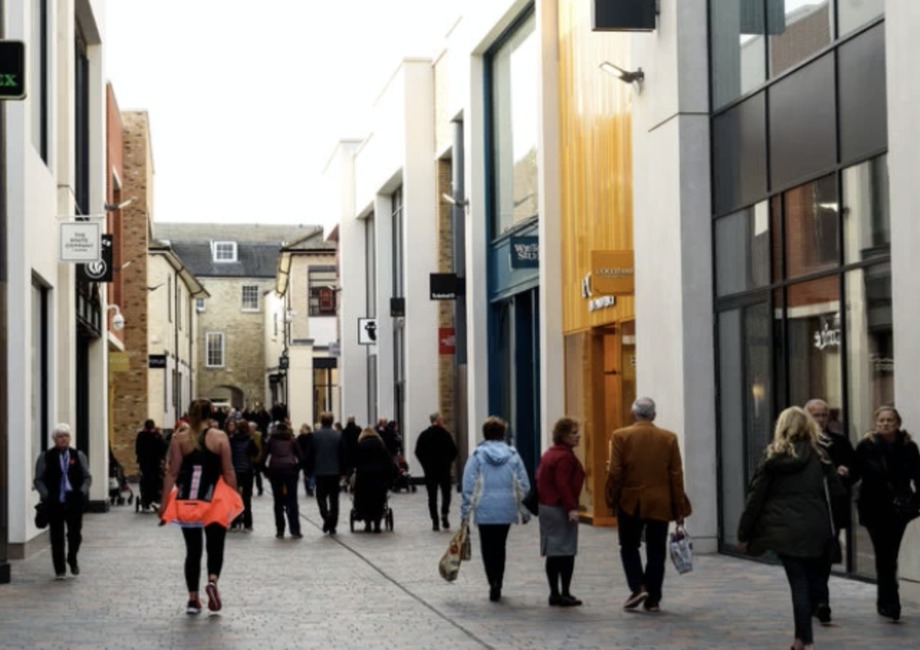 Chelmsford with its 35 minutes commute into London continues to be one of the most popular City’s to live in for commuters and families. Recently voted Regional winner of the Times Best Places to live in the UK in 2018. (1), They described it, as “It’s a friendly, up-and-coming spot with a champion cricket team.” House prices in Chelmsford have risen by 54% in the past decade and since it was granted City status in 2012 Chelmsford have grown exponentially. (2)

Chelmsford recent riverside development has transformed the City into a lively and hip destination, with its ever increasing amount of restaurants and cafes and the endless list of fantastic primary schools such as Beehive Lane Community and secondary schools such as Sandon School have attracted families to make the move into this fast-growing city and out of the Capital.

Caroline Rutherford Lettings Area Director at Intercounty commented:  "We are seeing a ripple effect from the capital – London’s population is growing significantly and well-informed tenants, wanting a better ‘quality of life’, are increasingly looking to move out towards both Essex and Hertfordshire. The reasons for this are cited as more affordable homes, strong transport links with ever-faster commuter times and some excellent schooling.

For many, ‘bricks and mortar’, remains the investment of choice and this looks to be the case for many years to come. "

If you are thinking of a move to the Chelmsford then why not pop into your local branch of Intercounty.