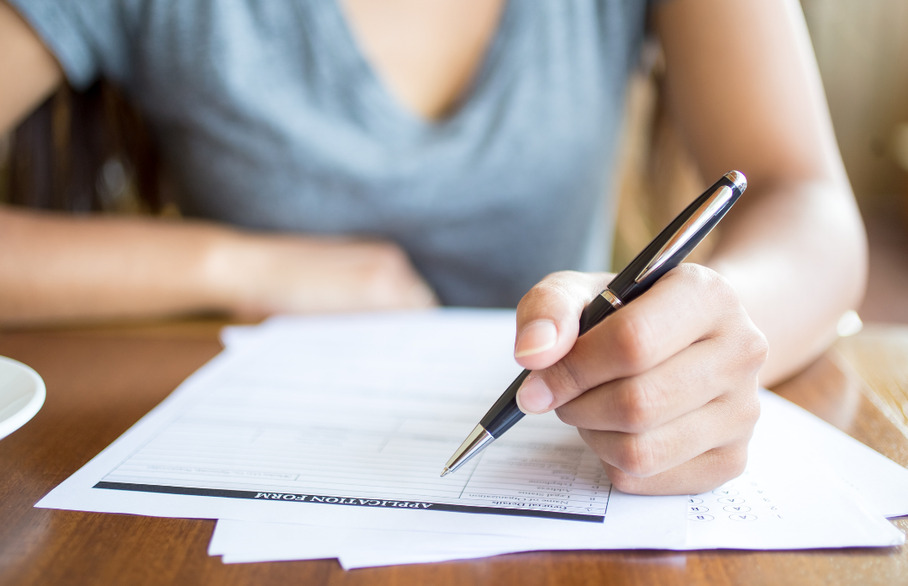 What is happening right now in housing market?

Some of the key highlights according to Rightmove are as follows:

Tim Bannister, Rightmove’s Director of Property Data, comments: “We predict that the number of completed sales will be the highest ever seen in a single month when June’s data is released by HMRC later this week. This means it’s likely that the first half of 2021 has seen a record number of moves when compared with the first six months of any other year, induced by the pandemic’s side-effect of a new focus on what one’s home needs to provide. That is one of the driving forces behind four consecutive months of new record average property prices. Demand has also been boosted by the ongoing creation of new households, and property being seen as an asset to hold, with historically low returns from many other forms of investment. New stamp duty deadlines in England and Wales for sales completed by the end of June have also helped to exhaust the stock of property for sale and concentrate activity. This has left prospective purchasers with the lowest choice of homes for sale that we’ve ever recorded, continuing price rises, and stretched affordability.”

How is the Chelmsford housing market performing?

According to Rightmove, house prices in Chelmsford are as follows; “Properties around Chelmsford had an overall average price of £401,836 over the last year.

At Intercounty, we are here to assist you as best we can. We are local specialists in the Chelmsford housing market, and if you are keen to connect with likely buyers, we can assist you.

For all sales enquiries in Chelmsford, please feel free to call us on 01245 251442 or why not email us at chelmsford@intercounty.co.uk. With considerable experience in the local housing market, and free valuation services, we look forward to helping you make an informed decision in the Chelmsford property sector

How to find quality tenants for your rental property.
Finding and keeping a quality tenant for your rental property is a major factor in the successful operation of your property. I... Read More
Don't be a victim of property title fraud
Property title fraud – could it happen to you? If you're a homeowner find out how to protect yourself from your property being ... Read More
Should I Move or Improve?
Move or Improve? Have you outgrown your current home, but are not sure whether you should move or improve? Read More
Free House Valuation Services Help You Plan Next Move
Selling your home seems like a massive task, but the reality is, it is a lot of smaller tasks and steps. Some of these activiti... Read More
Bishop’s Stortford Travel Options Make It A Great Place To Stay
While there is still uncertainty as to how integral remote working will become in the workplace, it is important to acknowledge... Read More
Right to rent online checking service
Changes from 6 April 2022 will impact how letting agents and landlords in England conduct Right to Rent checks. Read More
Back to blog