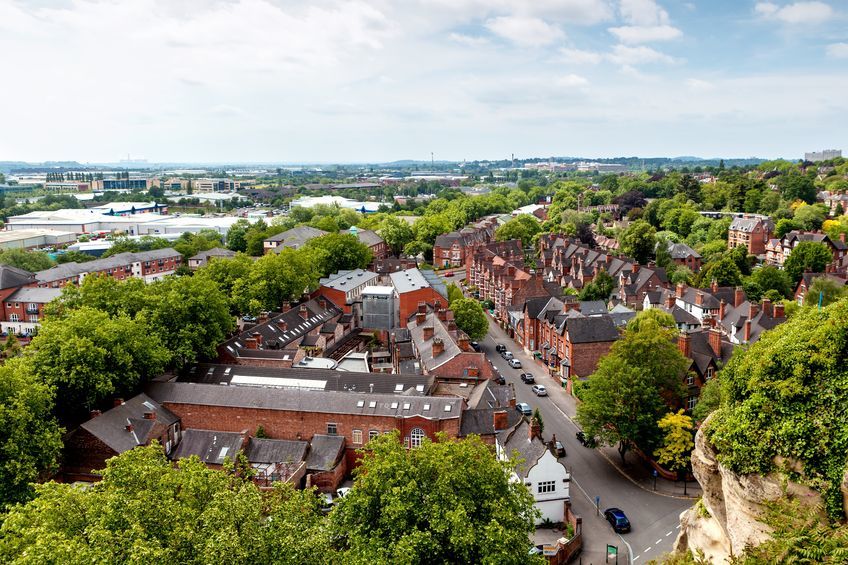 House prices continued to rise at a surprisingly quick rate in February, increasing annually to 4.5% to £205,846, up by 0.6% according to the latest Nationwide House Price Index.

Cash investors according to the building society helped to boost prices, stating that the amount of cash buyers have increased from around 20% in 2005/-6 to around 35% in 2008 and then last year reached 38.9% in the first quarter.

However they also stated that in the current uncertain market that they do not expect house prices to go up exponentially, predicting a 2% increase in the course of the year.

Robert Gardner, chief economist for Nationwide, stated: “Expect the UK economy to slow through 2017 as heightened uncertainty weighs on business investment and hiring. Consumer spending, a key engine of growth in recent quarters, is also likely to be impacted by rising inflation in the months ahead as a result of the weaker pound.

“Nevertheless, in our view a small rise in house prices of around 2% is more likely than a decline over the course of 2017, since low borrowing costs and the dearth of homes on the market will continue to support prices.

“It is interesting that the share of cash transactions has not fallen back as the economy has recovered. Part of the reason is that mortgage market activity has increased only modestly and remains some way below the levels recorded in the mid-2000s.

“The low interest rate environment at home and abroad has also continued to support the flow of cash into other asset classes, including UK residential property.”

If you would like to find out more about property investment why not pop into your local branch of Intercounty or call our team on 01279 655243.