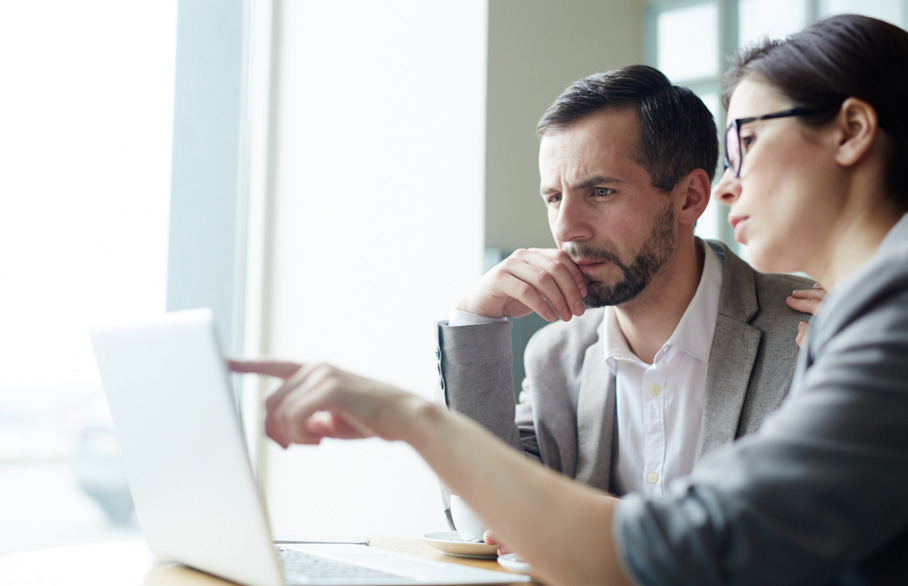 With the stamp duty holiday now in a tapering off period, it is inevitable that people are keen to determine if it was a success or not.

At Intercounty, we pay close attention to what is happening nationally, and locally. There is no denying the Harlow market has been impacted by the stamp duty holiday. We’ve worked closely with many buyers and vendors in the past year, and we have seen its influence at first-hand.

What is happening in the Harlow housing market?

According to Rightmove, as of the end of August 2021, the Harlow housing market can be described as such:

“Properties in Harlow had an overall average price of £336,827 over the last year.

House prices have risen in Harlow, no doubt in part because of the heightened demand for homes, and of course, this is partly (if not largely) down to the stamp duty holiday.

What does Zoopla think about the stamp duty holiday?

Key takeaways listed by Zoopla on this matter include:

Calls for stamp duty to be scrapped

Alexander Hammond of the Institute of Economic Affairs has told the Express newspaper that the duty causes so many distortions in the market the government should consider axing it.

Alexander Hammond of the Institute of Economic Affairs spoke to the Express newspaper, saying; “Policies such as stamp duty land tax make purchasing a home more expensive and, as it penalises people moving houses, it acts as a disincentive for older people in bigger homes to downsize. Partly as a consequence of this distortive policy, more than 50 per cent of UK households are under-occupied.”

Alexander Hammond continued by saying; “The stamp duty holiday for homes under £500,000 ended on June 30, however, the popularity of the policy coupled with harmful impact the tax has on our society means the permanent scrapping of stamp duty land tax should be considered.”

Hammond has also called for planning laws with respect to house building to be relaxed, and he said; “The unaffordability of houses today represents a colossal failure of government policy that is having a damaging impact on our society. A record 42 percent of adults under 34 live with their parents, a further 60 percent of those under 44 noted the high cost of housing has delayed them achieving big life goals such as marriage, and there’s even evidence that high house prices are adversely impacting the UK’s fertility rates.”