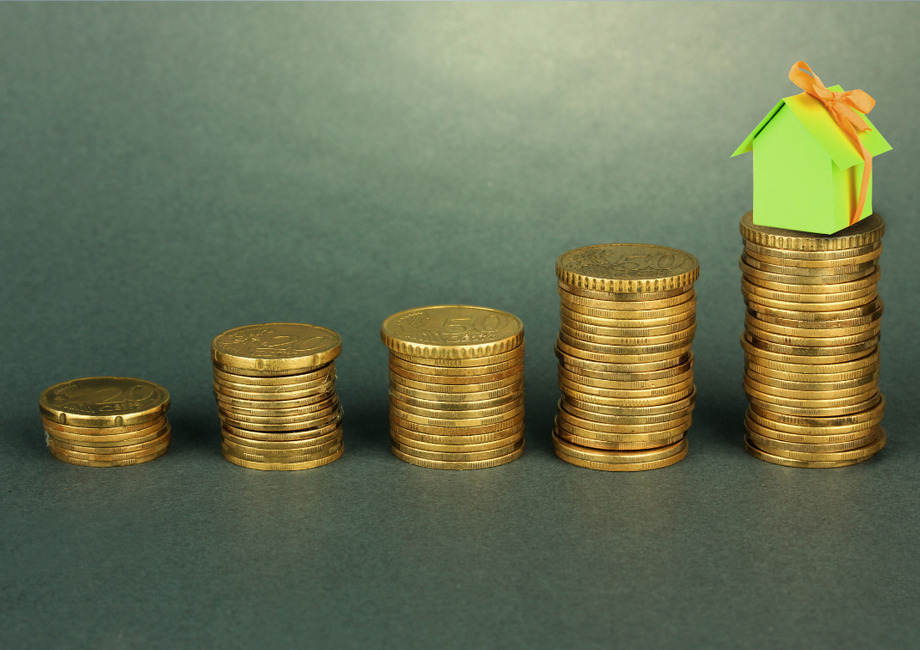 While the extension of the stamp duty holiday was the leading housing story in the March Budget, it was far from the only measure.

The small deposit mortgage guarantee scheme was announced, and many would-be buyers will look forward to using this scheme. The measure is available to first-time buyers, and existing homeowners, so there is an opportunity for many buyers to benefit.

Also, it is worth remembering property purchases must be no higher than £600,000 to benefit from the scheme.

“Properties in Harlow had an overall average price of £317,942 over the last year.

Therefore, if you are looking to buy property in Harlow, and you wish to benefit from the small deposit mortgage guarantee scheme, you should be able to.

Andrew Harvey also said; “Affordability improved significantly between 2007 and 2009, primarily due to the fall in house prices in the wake of the financial crisis, and remained low, thanks to the decline in borrowing costs to all-time lows. Over the past decade, an increasing proportion of first-time buyers have been opting to take out long-term mortgages to further lower their monthly repayments - though this increases the total amount repaid over the life of the mortgage.”

Andrew Asaam, mortgages director at Halifax, said: “We know that lockdown restrictions have made it more practically challenging for those buying and selling, but the stamp duty holiday has helped drive record levels of mortgage approvals as those held back by lockdown race to make savings. Raising a deposit is still the biggest struggle for those looking to take their first step on to the property ladder. We know that first-time buyers will benefit from steps that make a deposit more attainable and we’re committed to lending £10 billion to help people buy their first home this year.”

Zoopla’s head of research, Gráinne Gilmor spoke about first-time buyers returning to the market. Gráinne said; “Our data suggests that first-time buyers are returning to the housing market. The level of interest from people looking to step onto the housing ladder was up 5% in the first six weeks of this year compared with the last three months of 2020. We’ve also seen a 18% increase in the number of sales agreed on homes worth between £100,000 and £250,000, a price band typically associated with first-time buyers, in the first seven weeks of this year.”