Are People Still Moving, And Why? 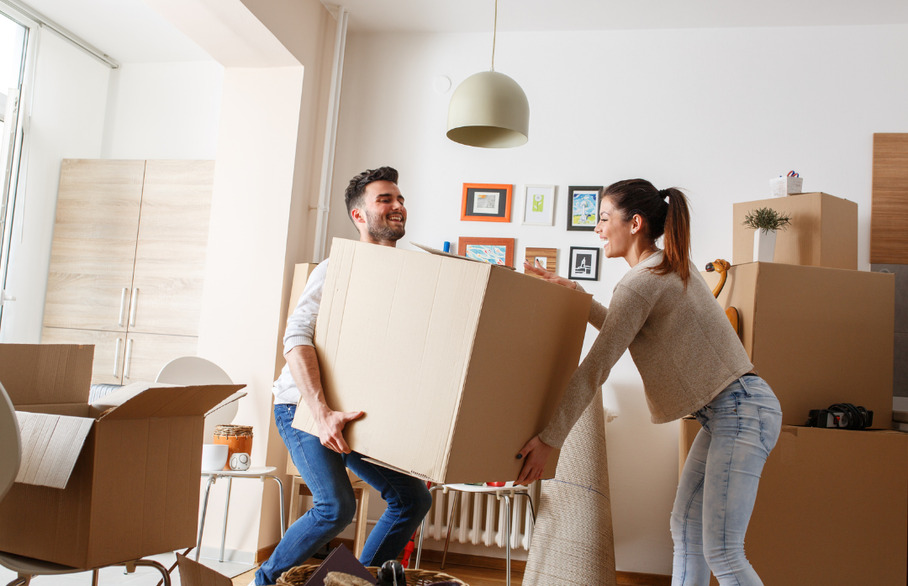 It’s been almost a year since the stamp duty holiday was introduced, and the housing market has barely paused for breath since. There has been considerable activity in the property market over this time, and this looks set to continue for some time.

If you are looking to make a move and would like some guidance or assistance, please contact Intercounty. We stay in touch with people who move home, and we follow the latest national studies. This helps us to help you make an informed decision when you move.

People are still keen to move

GHD, a professional services company, carried out a survey and the findings shine a light on how many people are looking to move, related to the pandemic.

Some of the key findings include:

The most commonly cited reasons to move include:

The survey showed people from the UK were more intent on moving than people living in Singapore, New Zealand, Australia, Canada and the United States of America.

The survey spoke more than 8,000 people in these countries, and over 1,000 respondents were based in the UK.

GHD executive director Tim Mawhood spoke about the findings, saying; “At the beginning of 2021, some large cities experienced dips in population, demonstrating the extent to which changing work practices, and the prevalence of online shopping, are increasingly making location a choice for some, since proximity to workplaces and physical shops is now less of a consideration. Early signs already suggest that peri-urban areas are growing in popularity, as some turn their back on living in densely populated city centres in favour of local living. What is certain is that town and city leaders must ensure their regions have a long-term vision for living and operating sustainably in order to attract both businesses and residents.”

Are you in touch with the Harlow housing market?

As at the beginning of June 2021, Rightmove classed the Harlow housing market as:

“Properties in Harlow had an overall average price of £321,195 over the last year.